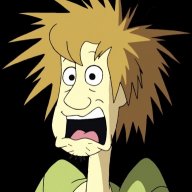 Holy crap! I don't think I have ever seen this big of a intro post! Can't wait to see more posts like this from you!
You must log in or register to reply here.

A
Question about passenger side front seat 96 two door

New Member - is there a for Sale section?